It tipped down overnight and a flyboat woke us passing at 01:30.

FL was untied from the bank at 08:30, it was threatening rain but a fellow boater out on the towpath in a fetching onesy walking his dog assured me rain had finished for the day... he was right.

Todays cruise started by passing under the canopy that borders All Oak Wood, the landscape beyond is of rolling farmland angled down to the canal. At Stretton Stop not many of Rose Narrow boats hire fleet are out. Sue opened the small pedestrian swing bridge before capturing the milkman on his delivery's for a bottle of milk - yes a bottle! - haven't seen one of those in years.

A narrow cutting is negotiated with care when passing oncoming craft, the M6 crosses the waterway here on a high perch.

Beyond the village of Ansty another motorway the M69 is as noisy as it's older brother as it passes overhead. A mile further we have the railway and the M6 for company as they run parallel with the canal for a while. The Wyken Colliery arm now used as moorings for the Coventry Canal Cruising Club under an unattractive towpath bridge is past on the left.

Through Hawkesbury stop lock, I take the sharp right on to the Coventry canal, a quick stop to get rid of the dumpables and top up the water tank before continuing in brightening conditions.

The canal skirts the town of Bedworth to Marston Junction where the lockless Ashby canal joins from the right. We stop at Boot Wharf (Starline Boats) to top u the fuel tank 65ppl. Nuneaton with it's mixture of canal side allotments and housing estates is soon behind us, we have moored close to Anchor bridge(29). 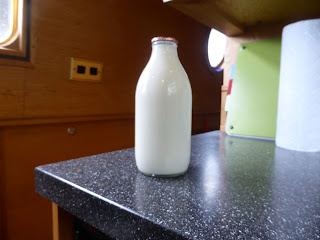 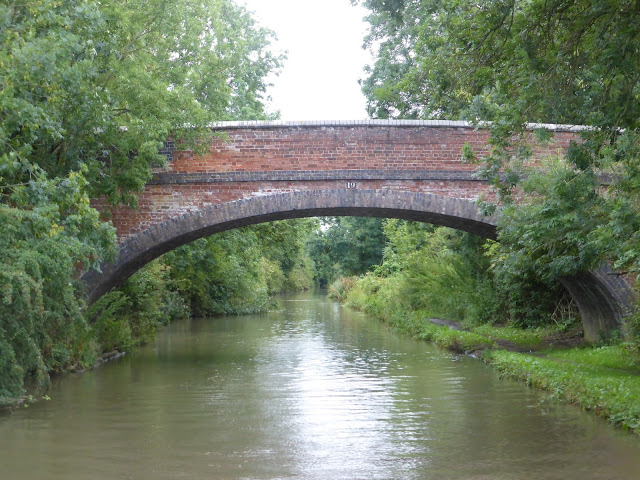 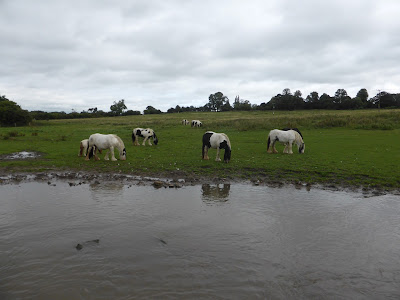 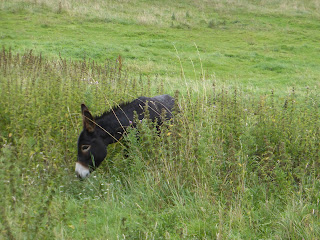 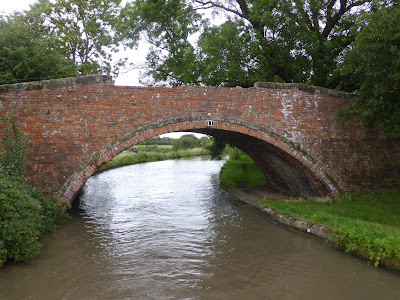 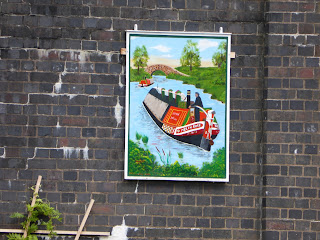