The plan for a sunny day like today was to stay put and rub down the last section of FL's roof, but before the second wake up cup of tea of the morning it had changed. Sue still needed a hairdresser- we have a wedding to attend next week - so we pressed on destination Braunston, I need more paint and Braunston has two chandlers to choose from.

Marston Doles our first lock of the day has a lock keeper, once FL is through the lock the water levels improve and are good all the way to the top of the Napton flight which is a first for FL when passing this way.

Napton Hill, the windmill, locks, boats and the water buffalo all looked super in the afternoon sun.

On the run into Braunston an Armada hire boat was holding a queue of boats up as the skipper did  the right thing and slowed for moored boats. Unfortunately he almost came to a standstill, when confronted with oncoming craft he did in fact stop - this caused the boat to have no steerage and the bow swung into the path of other boats.

When Sue suggested to the skipper that he would have better control by keeping the revs a little higher she was met with a " Don't kin patronize me". Well we were, but in the verb sense of 'support' or 'assist' - as we try to do with all crews needing pointers whether they are hirers or not. We cruised past them and wished them well.

We moored just before Butcher's bridge, Sue went to the hairdressers while I went to Midland Swindlers Chandlers where I paid £54 for the same tin of primer I paid £42 at Oxford Cruisers on the Thames, who said the Thames was expensive.  Wharf House chandlers didn't have the undercoat I wanted but it should be in stock by Friday.

We got rid of dumpables and topped the water tank before leaving busy Braunston and mooring for the night below bridge 100 on the GU canal. 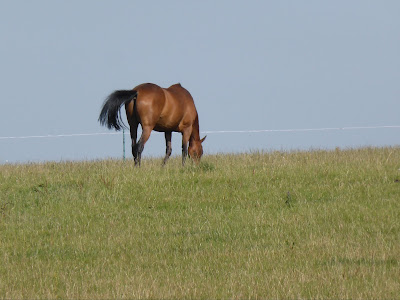 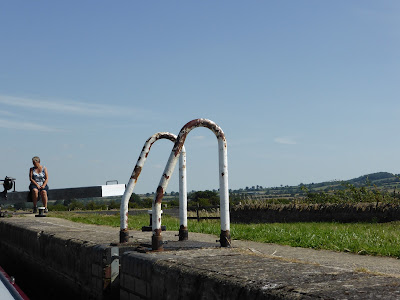 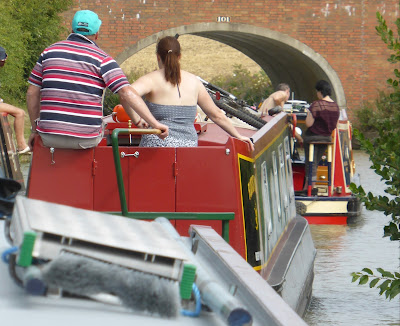 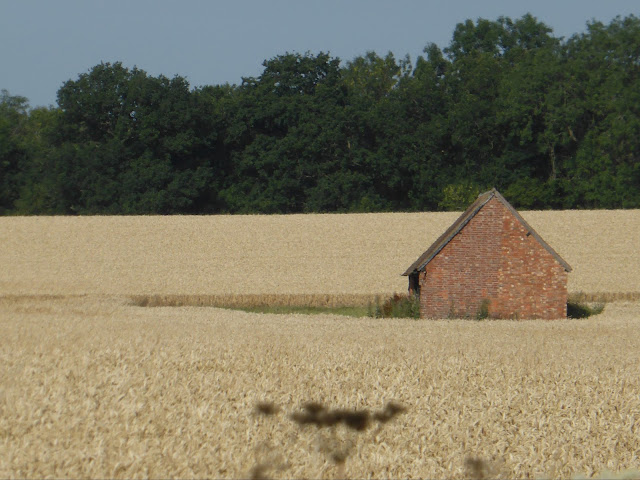