Thursday
We were woken early this morning to the phone ringing at 08:30. Daughter was on the phone for help with the boiler which would not fire up, this was sorted by an engineer in the afternoon.

Now up, we decided on a trip to Nantwich as the sun was shining. Nantwich town is similar to other towns we have visited in the west midlands in that they have all had a sprinkling of old buildings with black wooden framework and whitewashed walls. Nantwich would of had quite a few more of this type of construction if it hadn't lost 150 houses, inns and other buildings in a fire that burned for 20 days in 1583 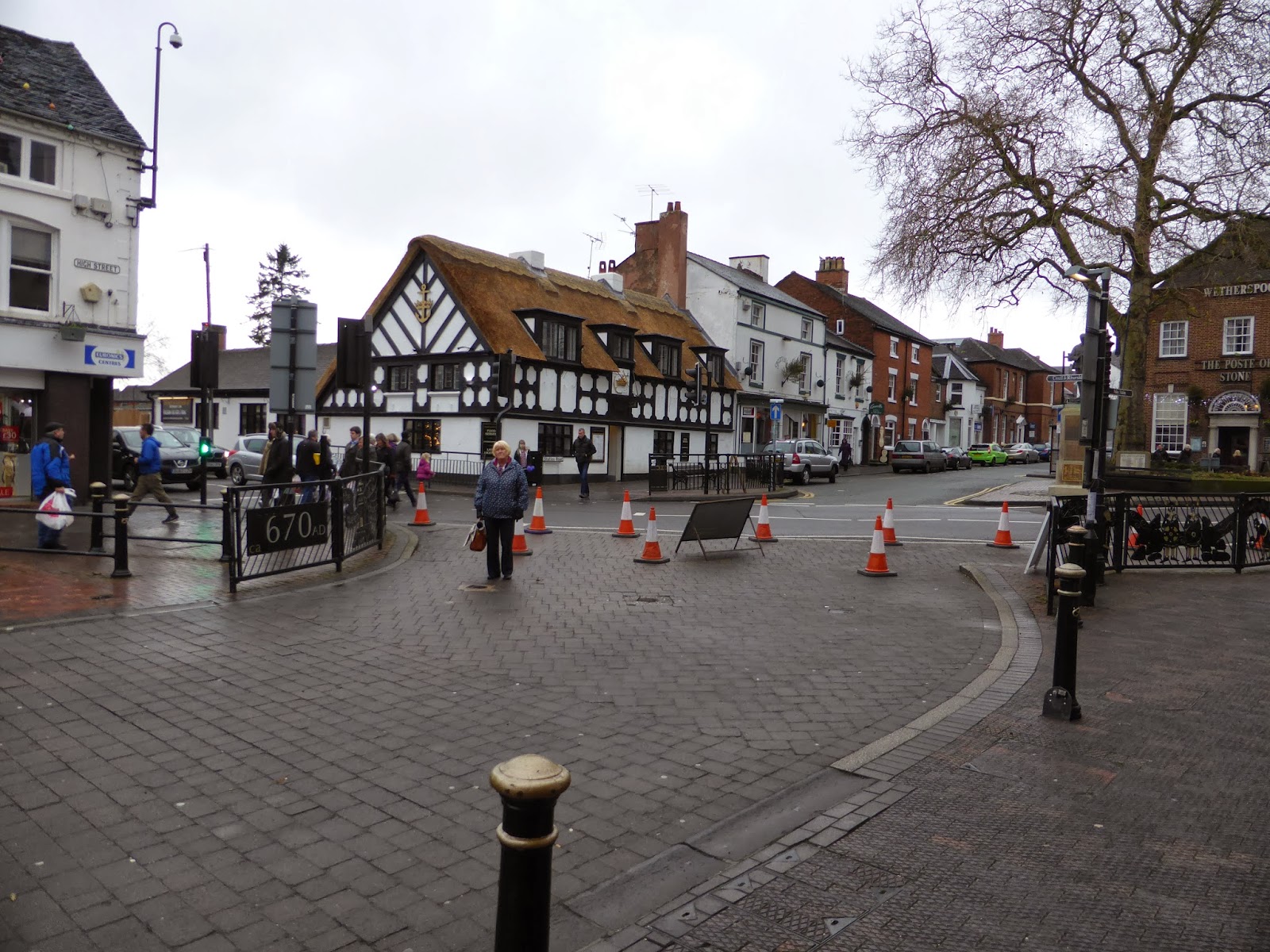 After a nice lunch in a cafe we headed of to the Hack Green secret nuclear bunker museum, not so secret these days as it's very well sign posted. We spent a couple of hours viewing all the equipment used in WW2 and the cold war click here.

Have some more photos to put on here but I have run out of my monthly data allowance and it doesn't renew until the 23rd. The free WiFi at the marina is too slow to upload photos.

Friday we were up by 6am which was a bit weird, spent the day doing boaty chores then met up with Roly, Paul, Elaine and Diane at the Titanic pub for an early Plum Porter. Afterwards Sue and I had our tea in Weatherspoons.