We set off at 10 am and no sooner had we untied the ropes  started  to rain, it rained on and off for the next couple of hours.

Through two locks and then we were heading for the Braunston Tunnel at over a mile long with a bend in the middle and only inches to pass other boats. We put our tunnel light on and entered with trepidation just our luck no boats had come the other way all morning now we had 4 to contend with. Problem was  you can see on coming traffic tunnel lights but its very hard to judge how far they are away in the distance,this had me hugging the wall all the way instead of staying more central for longer, consequentially we lost  paint of the gunnel's  and 2 fenders and I wont mention the  heavy bang I had with one vessel. We were both very relieved to be out the other end even if it was raining again.

At the Braunston 6 locks flight we met our first lock keeper volunteer, what a smashing  knowledgeable young man, he helped Sue with the paddle gear and opening the lock gates and as he was on his way to lunch he helped at all 6 locks explaining how things worked and how the volunteer force operate and  gave us some literature on  C.A.R.T. So if you are ever in the vicinity say hello to Courtney he's pictured  on the front of the C.A.R.T  'Get Involved' brochure. 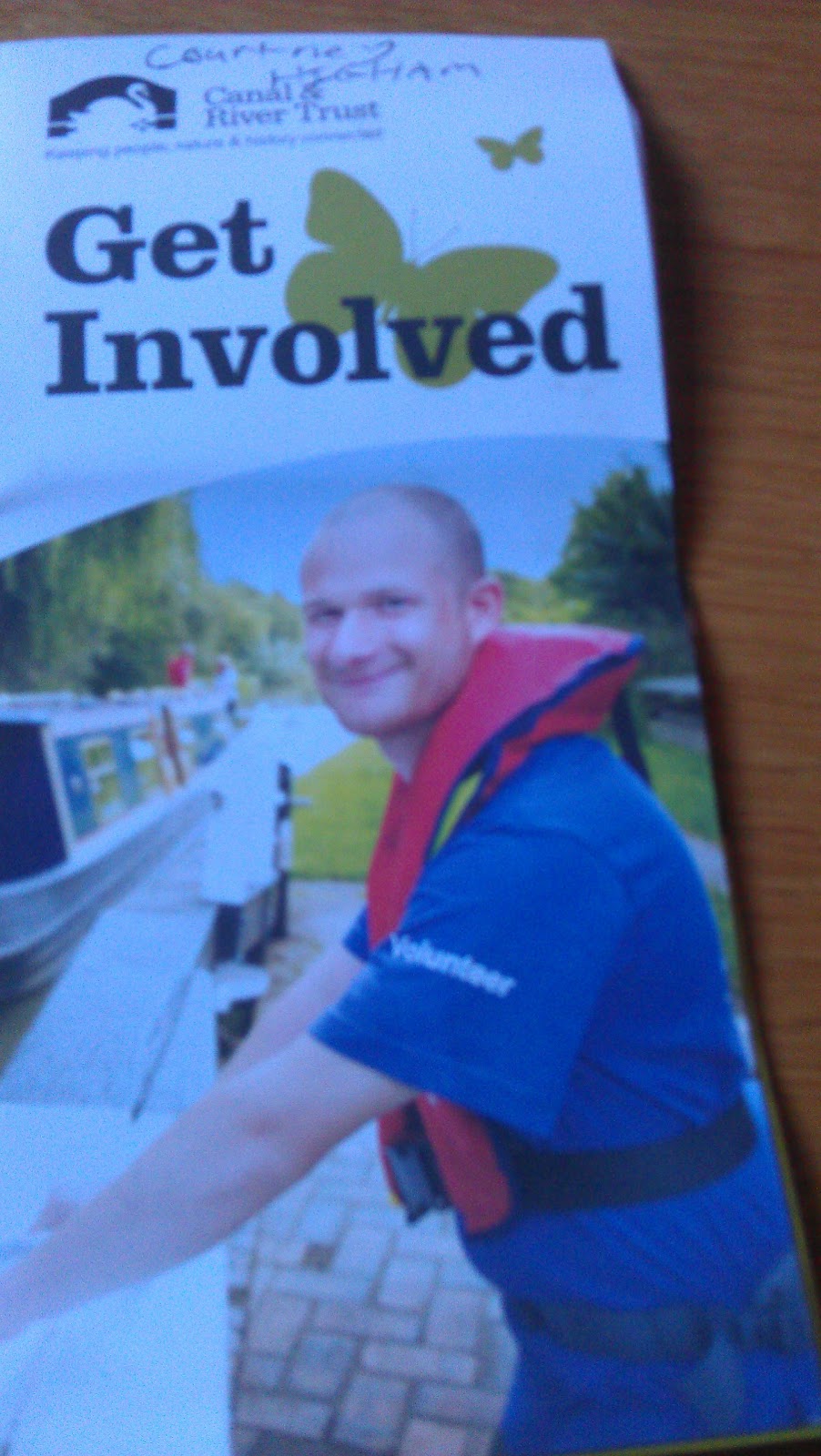 We have moored for the evening at Braunston  where we walked into the village for supplies from the butcher among other items a rather mouth watering  Chili and Stilton pork pie made it into the basket.
A quick stop at the chandlers to replace the lost fenders 3 in all because I lost one in a lock yesterday also.

Back on the boat and Sue is baking scones and they smell as good as they look some fruity and some cheesy. 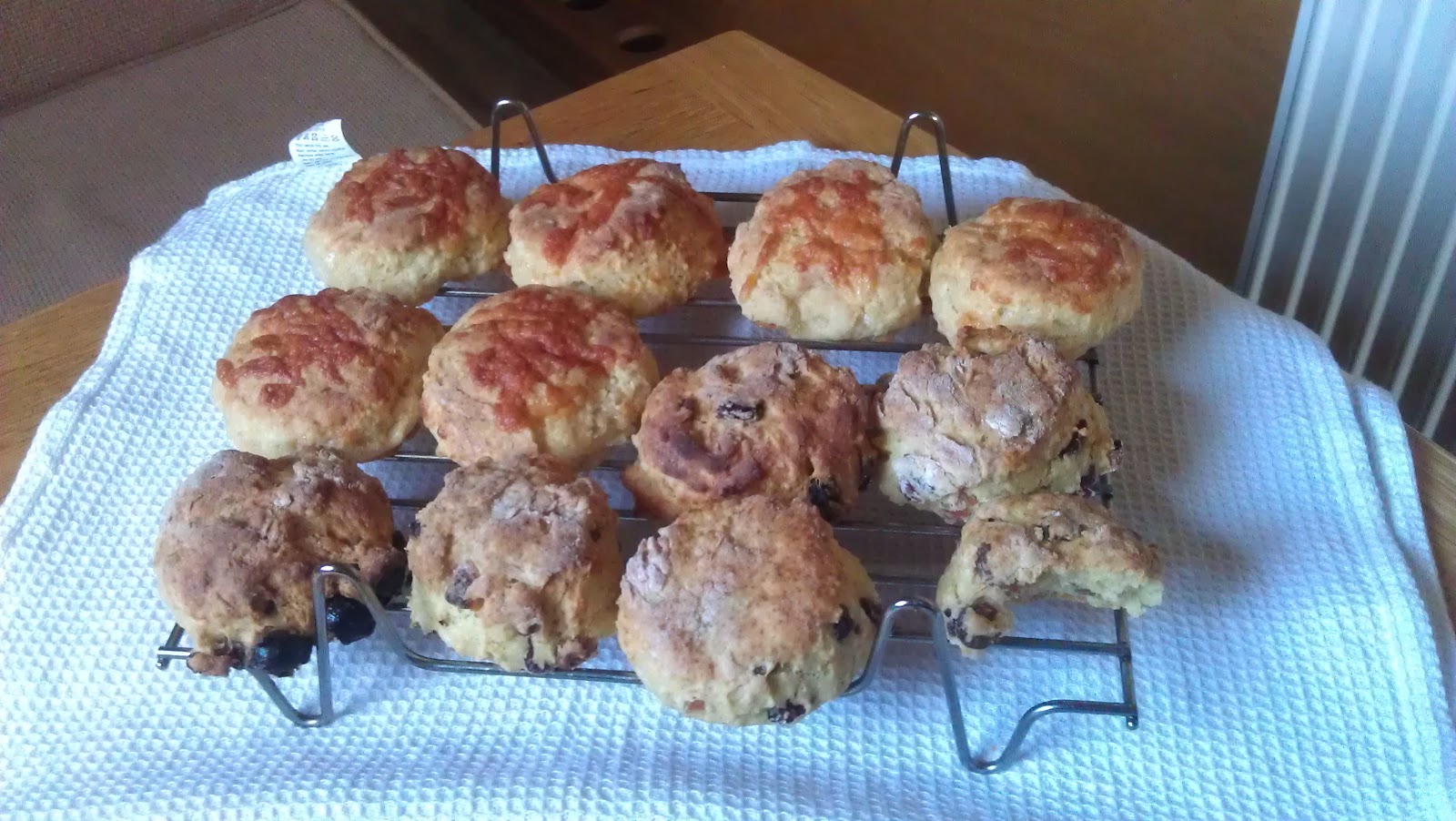