The Basingstoke Canal day one and two

The Basingstoke canal are new waters for us, our pals on this trip have tried to cruise it twice before and failed. Third time lucky for them and a bit of an adventure for us.

Today we would be travelling through Woodham, Woking,  St Johns, Knaphill & West Hill all familiar places to us being ex locals of nearby Shepperton but we didn't even know this canal existed until we bought FL.

We had to be at lock number one (Woodham lock) to meet the lock keeper Carl at 09:30, he would provide us with our licences and more importantly unlock the paddles. Once we had gone through, the paddles would be locked. We will meet Carl again tomorrow as we have booked to go up Deepcut (Frimley) locks, he has the key.

The timed locking system helps with water conversation as this canal is notorious for water shortages. After paddles are locked Carl used wood shavings and the water flow to plug any leaks in the lock gates. 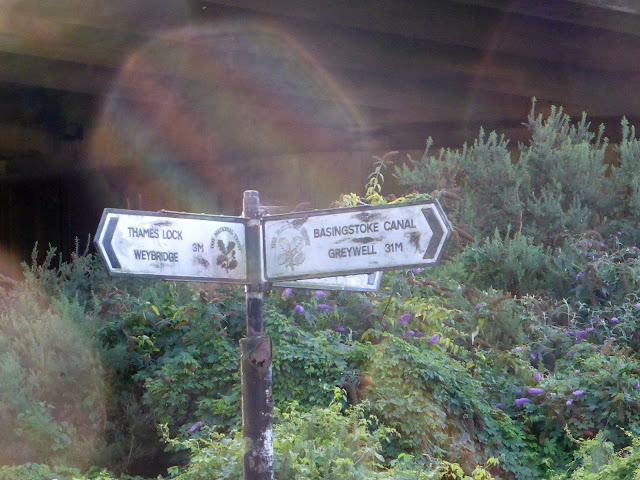 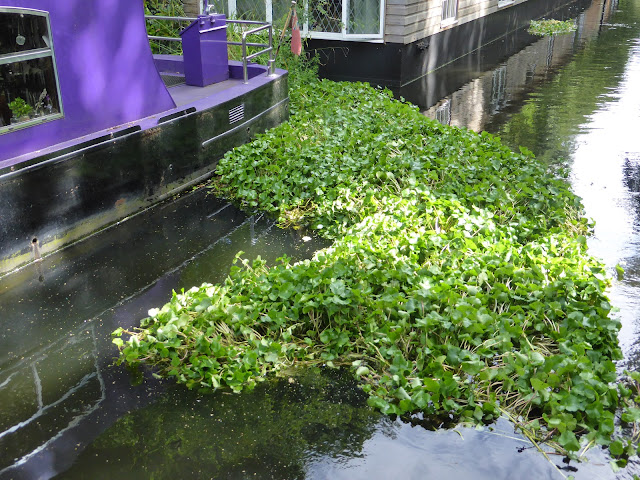 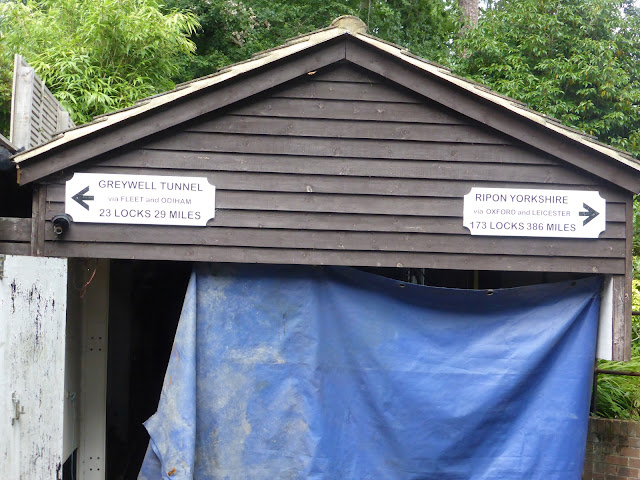 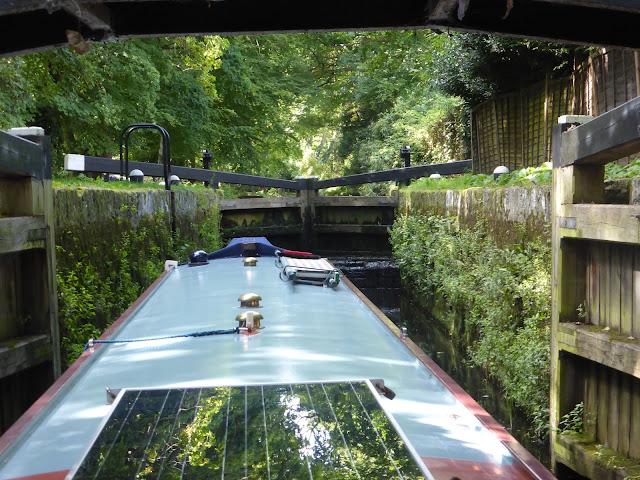 Today we only had problem with one lock where neither of the  bottom gates would open fully Ewn ha Cul got well and truly stuck between FL and the lockgate. We had to enlist the help of passers by to help haul the boat out again so we could go up the lock one at a time

We moored for the night at Brookwood Lye, only two visitor moorings here, with two boats already on them and no welcome to pull alongside from their captains FL got her nose on the pontoon and back line on a tree and Ewn ha Cul breasted up.

Gordon and I were straight down our weed hatches to remove the accumulated vegetation.

We were up at a reasonable hour and through the first of 17 locks by 09:45, three boats had gone up the flight before us, half way up we came to a halt as one of the crews had inadvertently drained a pound of water this allowed us a rest in the lock and have lunch while Carl sorted levels out. 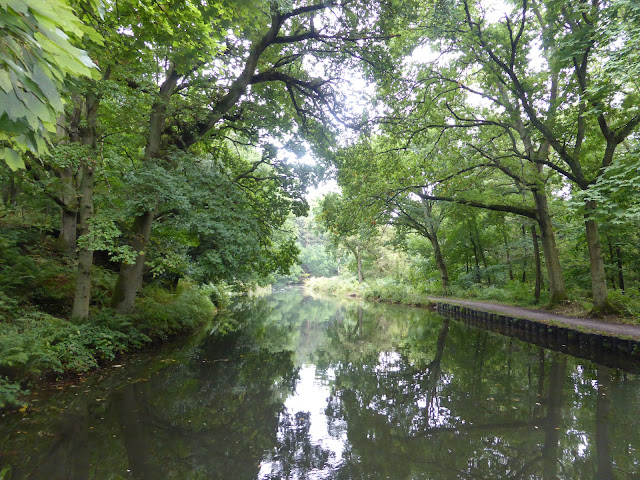 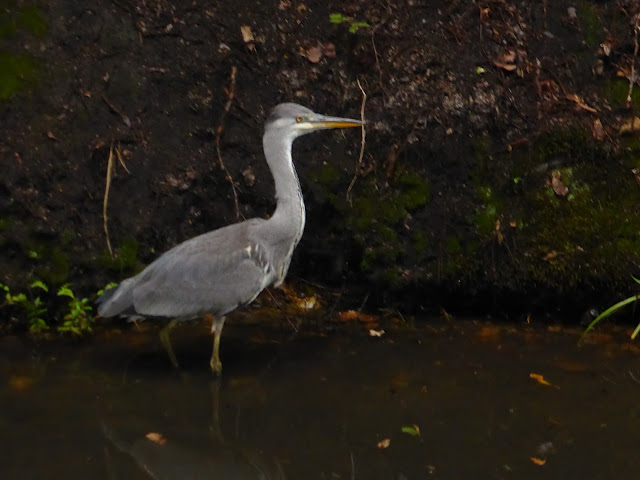 After finishing the flight we pulled in at Frimley Green and treated ourselves to tea at a nearby Harvester.