It was a nine mile cruise from Tixall Wide to Aston Marina, pulling into the marina and on to the same berth we vacated in April was a bit fraught at first as the wind did it's worse, it took several attempts to get FL alongside, but once we were tied up and the electrickery cable connected it was like relaxing into a well worn sofa.

Our daughter brought our old banger over on the late night ferry and stayed with us for a few days. 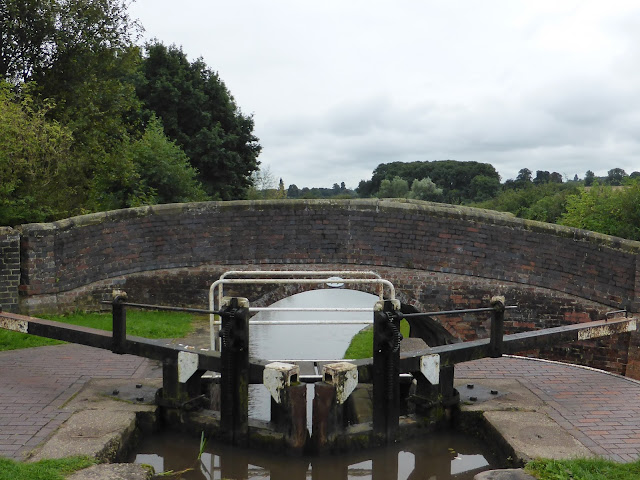 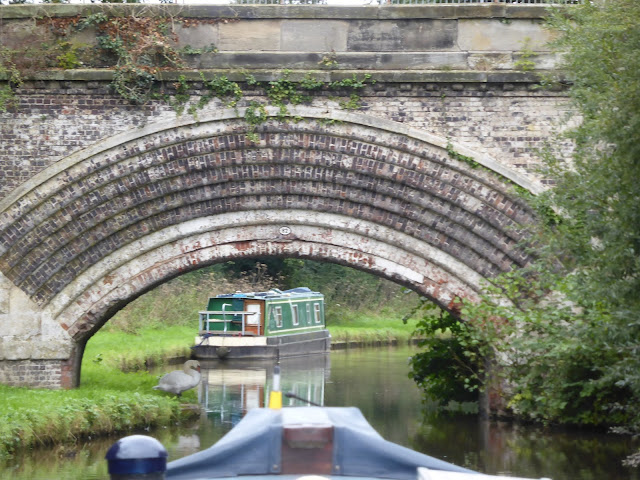 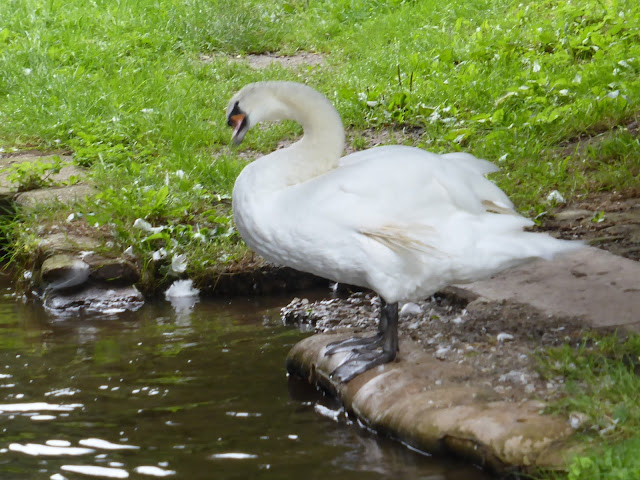 Our niece invited us for a super curry, her mum was over from Wisconsin  so we were able to catch up with my sister & brothers too.

Monkey Forest is a place we have visited before but always too late in the year to see the wildlife. This time they were out doors while we spent a couple of hours wandering in the forest. 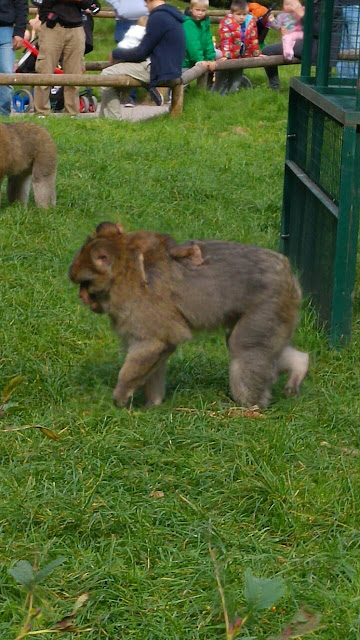 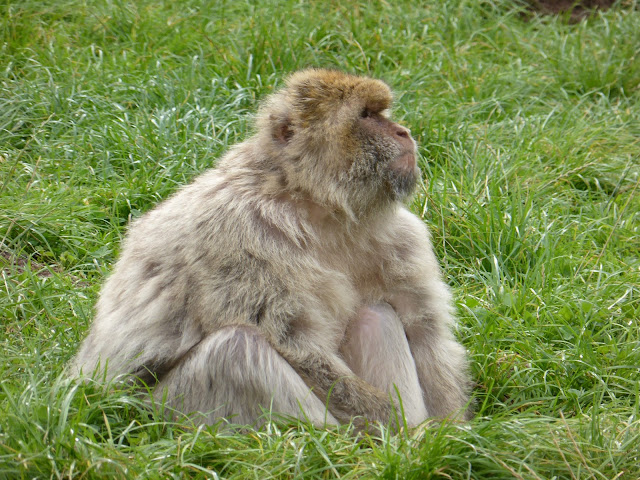 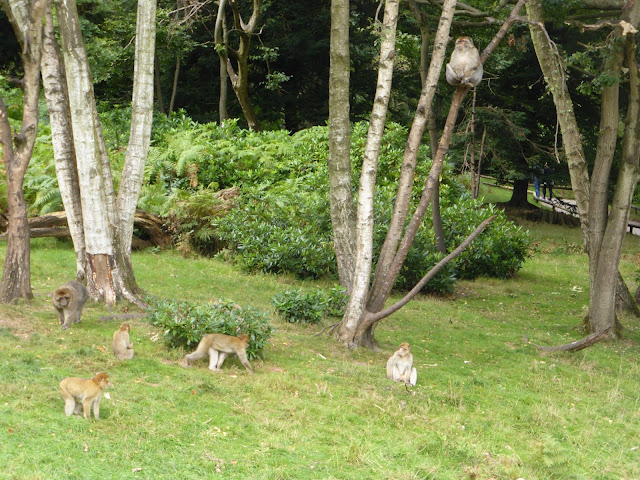 While checking over the engine I found the air intake silencer split (the Vetus engine doesn't use an air cleaner). I tend to lie across the top of the engine when cleaning the bilge so I may have damaged it. Cost me £68 for a new one ... ouch.

I also found a fuel leak from the injector return hose, a new hose and clips sorted it.