The roofs vents have been given a clean & polish, the first time they have been this shiny in 6 years. They should stay bright until the next rainfall. 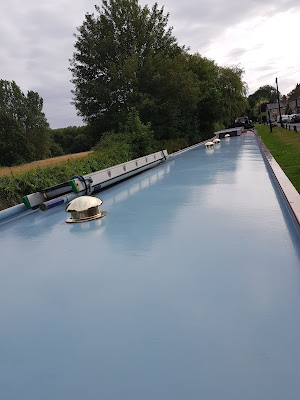 Our favourite bit of the Thames has been left behind (for now) to all those craft that can negotiate Osneys low air draught bridge.


Our first stopover on the hottest day of the year so far was at Sandford, we eat inside the cool rooms at the pub.

Back on the boat the top hoppers and portholes were removed and front doors left open to make it comfortable to sleep.  This had me racing around at 01:30 to replace them all as a storm thundered overhead and drenched the boat.

On the move at 7am the following morning to share Sandon lock with a German hire crew, just a four-mile jaunt to Abingdon. 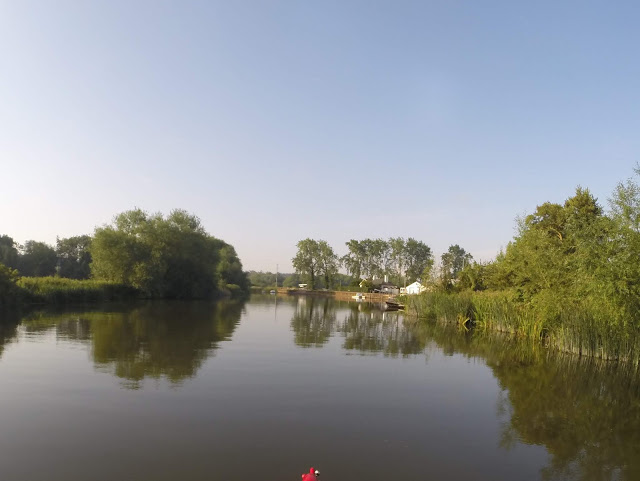 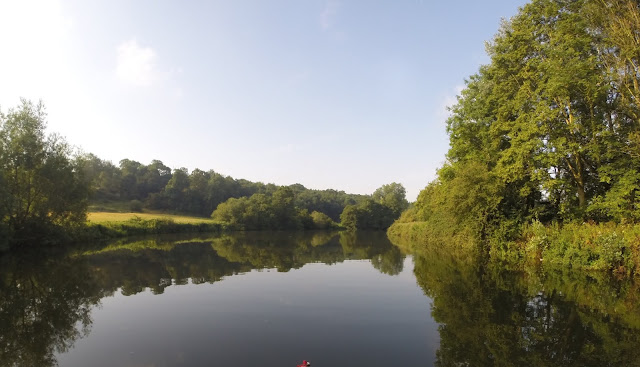 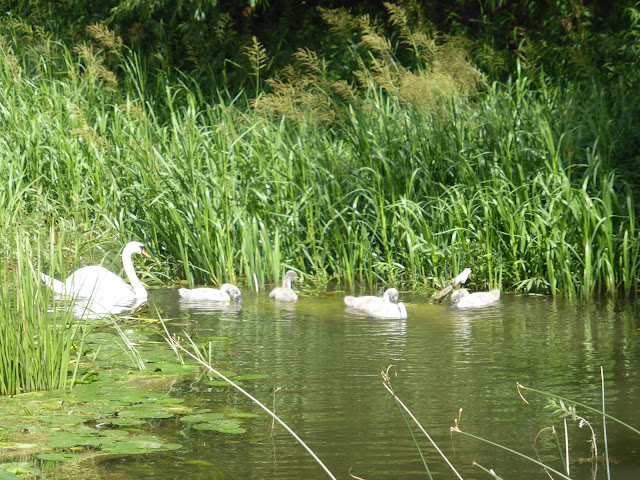 The lock house wasn't built until 1928, an early style lockkeeper's hut can be seen lockside. The covered wier walkway is visible in both photos on the left.

That's an interesting pic that old one. On the right you can see a bridge which takes the path from the meadow to the lock.. There is no bridge now or any water/stream..