Bit of a mix up when I left the waterpoint I was handed a set of keys that were left in the elsan lock. Thinking they were NB Klara's I of course took them with me, a big mistake, they were NB Bodgers who was still moored at Nantwich, I was now a couple of miles away on the Llangollen. Roly  and I walked back along the towpath and met up with Graham & Moira at the halfway point to return them.

Today we have continued along the LLangollen canal to moor at Wrenbury, tea was had at the Cotton Arms. 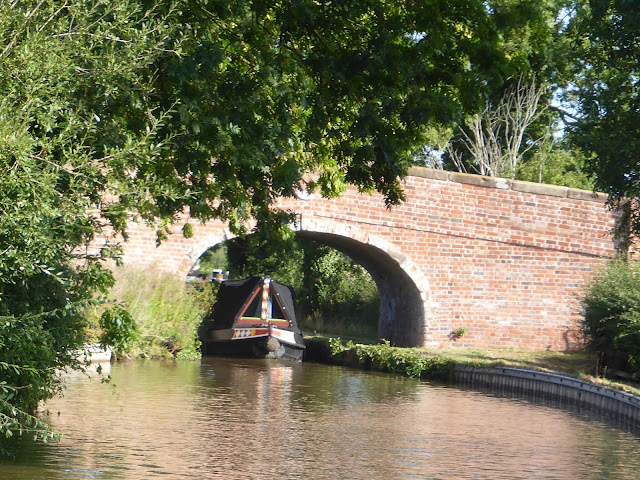 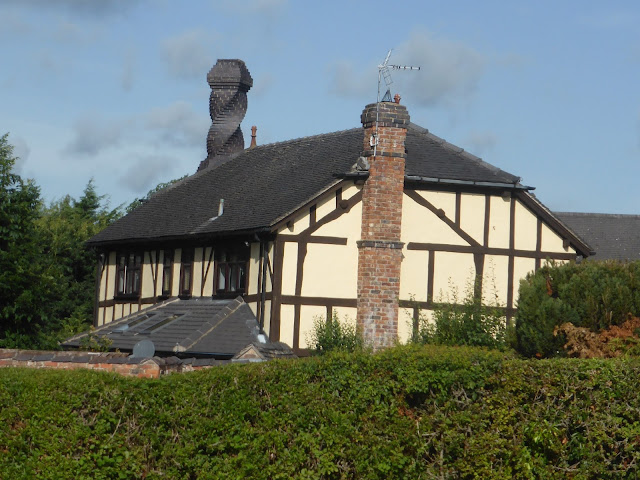