I've been yomping over the hills with alarming regularity {two days on the trot so far) in my mission to get a little fitter. 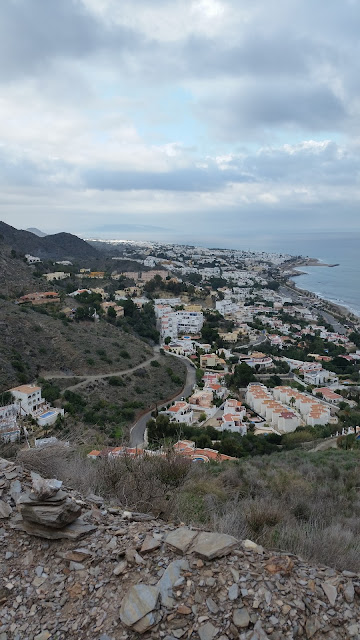 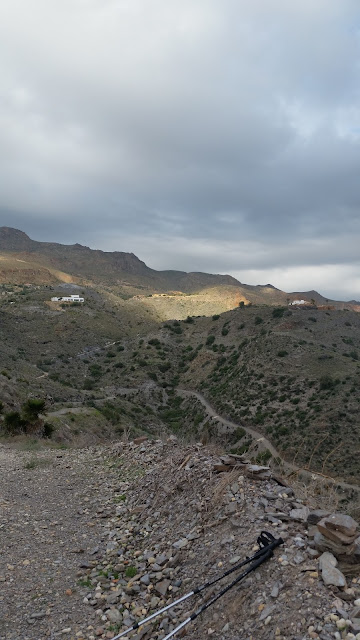 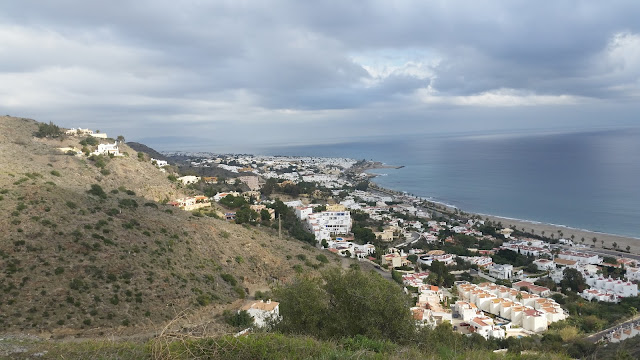 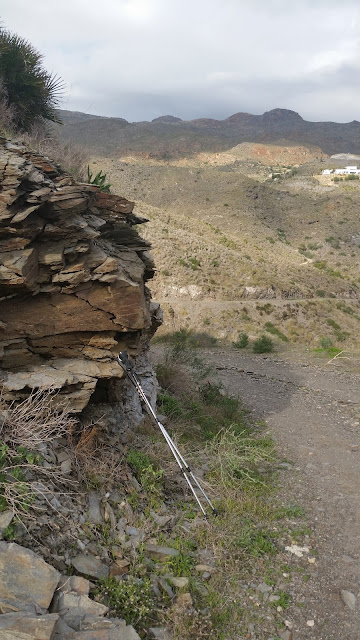 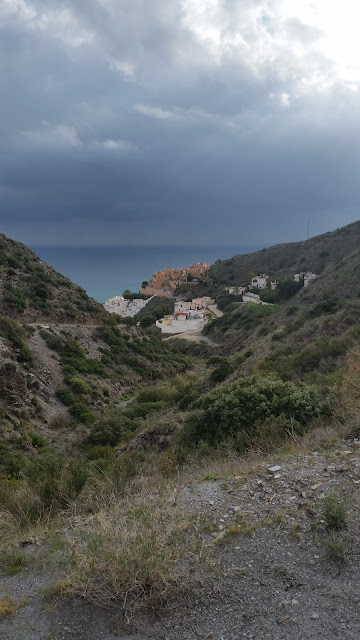 Betty's next door neighbours have a holiday home near Huercal Overa, she has been badgering me to take her on a visit so yesterday we went on a a 45minute drive. We had a nice afternoon with Steve & Fred, we were supplied with tapas and a glass's of Cava for those not driving.


In the evening it was paella time with the crews of Moriarty (Cathy & Martin) & Mary H (Richard & Linda) -who are also enjoying time away from the UK winter,- Paul & his surprise guest, niece Hayley, and my outlaw made up a table of nine So that makes seven boaters here. Friends Roly & Bev have crossed the Pyrenees and will be arriving Monday and Dot & Gordon are flying out next month. .....It's going to be a social couple of months.

Had the darts rematch with the Rose & Crown on Thursday, it's a bit off putting when the landlord tells me if I didn't hit my double I will be barred.... all in good fun. I actually lost both of my singles and the doubles game but my team mates won the match overall.
Posted by Andy at 09:20