Thought I'd share these photo's that I took in 1985. ( photo's of photo's so quality poor)

They show ' Iona' on her inaugural horse drawn trip on the river Wey.

Originally named 'Bellerophon' she was built in 1935 for the Grand Union Carrying Company.
After finishing cargo duties in 1963 she was used in the film 'The Bargee' and also starred in an episode of Coronation Street before being transformed into a trip boat at Norbury Junction. In 1985 she was moved to Godalming by lorry. 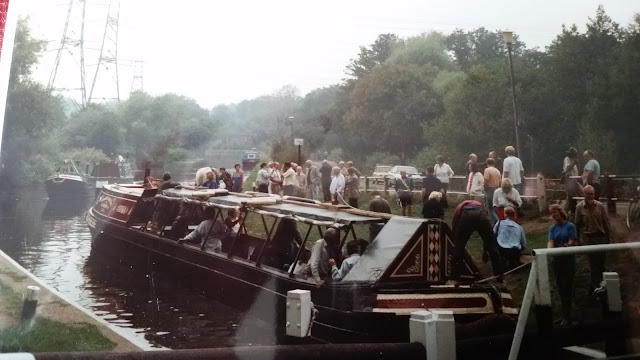 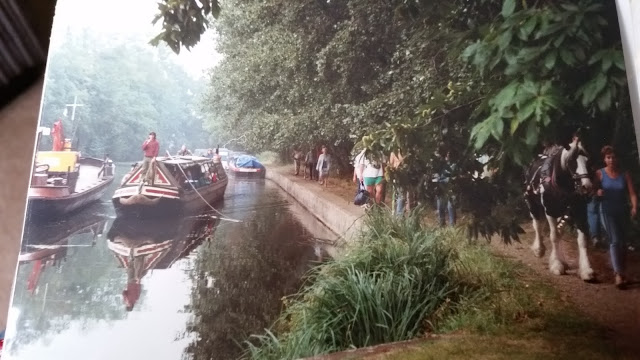 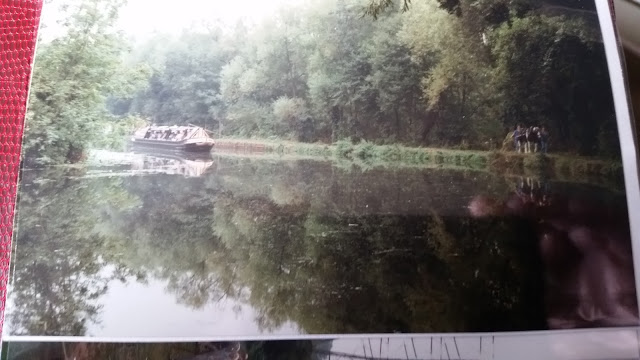 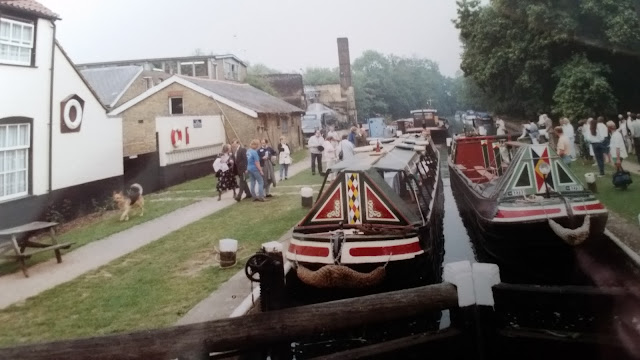 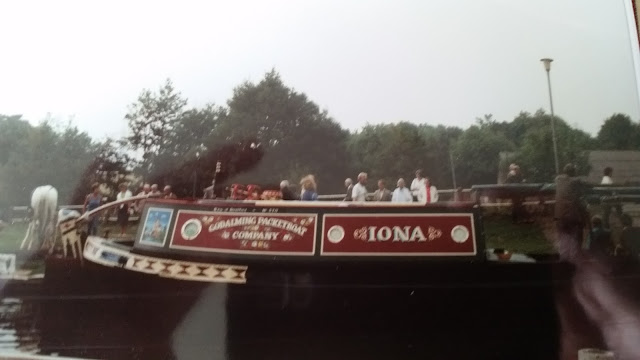