Took a tour bus into the Blue Mountains, we had rather an annoying driver who droned on most of the journey out of the city about the amount of traffic around Sydney, at one point encouraging passengers to take photos of the said traffic, he has obviously never seen the M25 or M6. The driver never ingratiated himself to us to the point that I started picking faults, like the fact he was wearing a black syrup which the sun had bleached an odd orange colour on top.

Enough of him, we stopped at an aboriginal cultural centre where we endured some shouting and dancing from loin clothed painted fellows accompanied by a chap who really knew how to get a tune from his didgeridoo.
Then it was on to the Blue Mountains and some spectacular scenery, Echo Point has some fantastic views of the rock formation known as the Three Sisters. We had a trip on the Scenic Skyway the highest cable car in Australia which traverses 270 metres above Jamison Valley, the Scenic incline railway took us to the valley floor and the Scenic Cableway took us back to the top again. 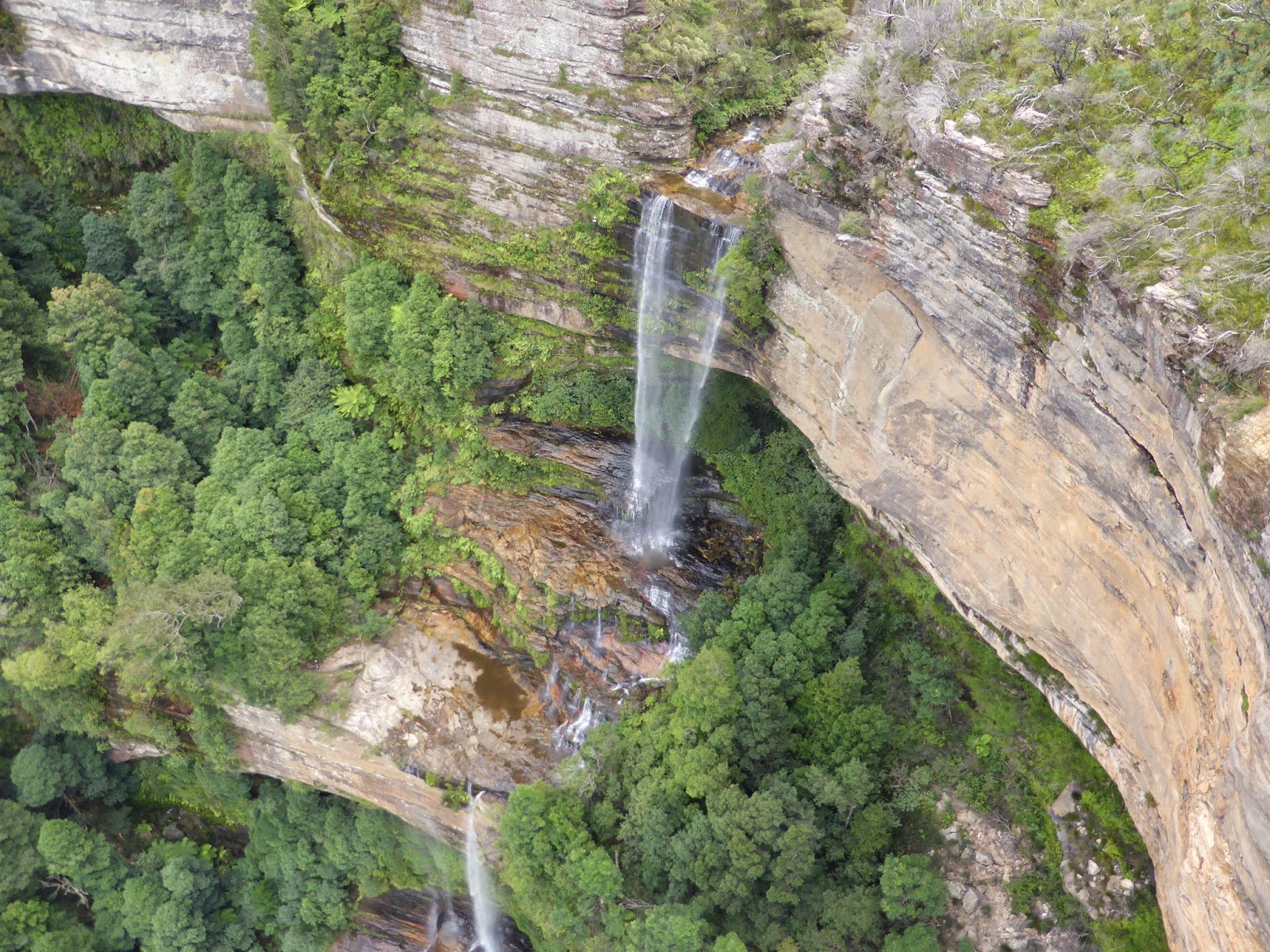 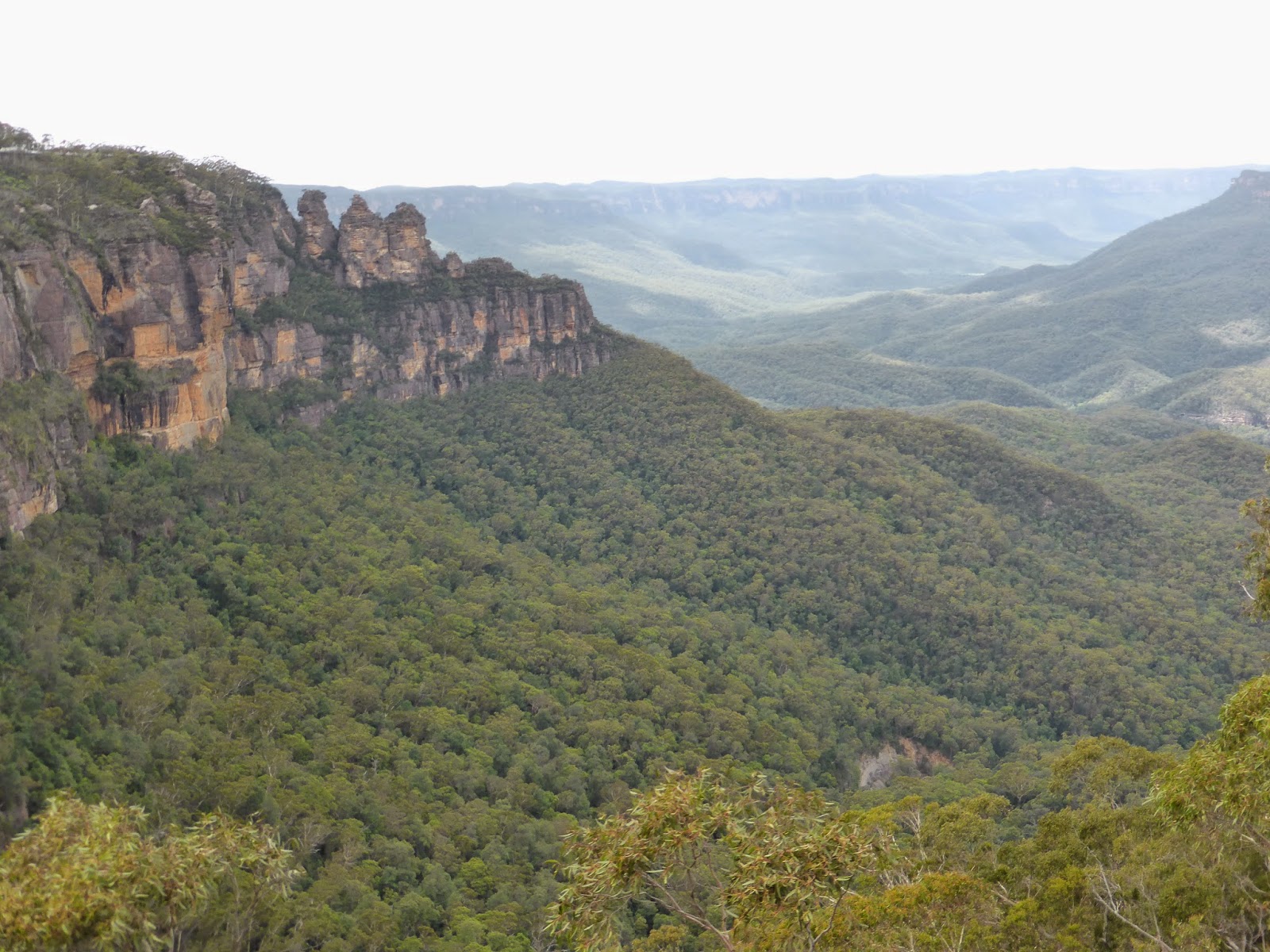 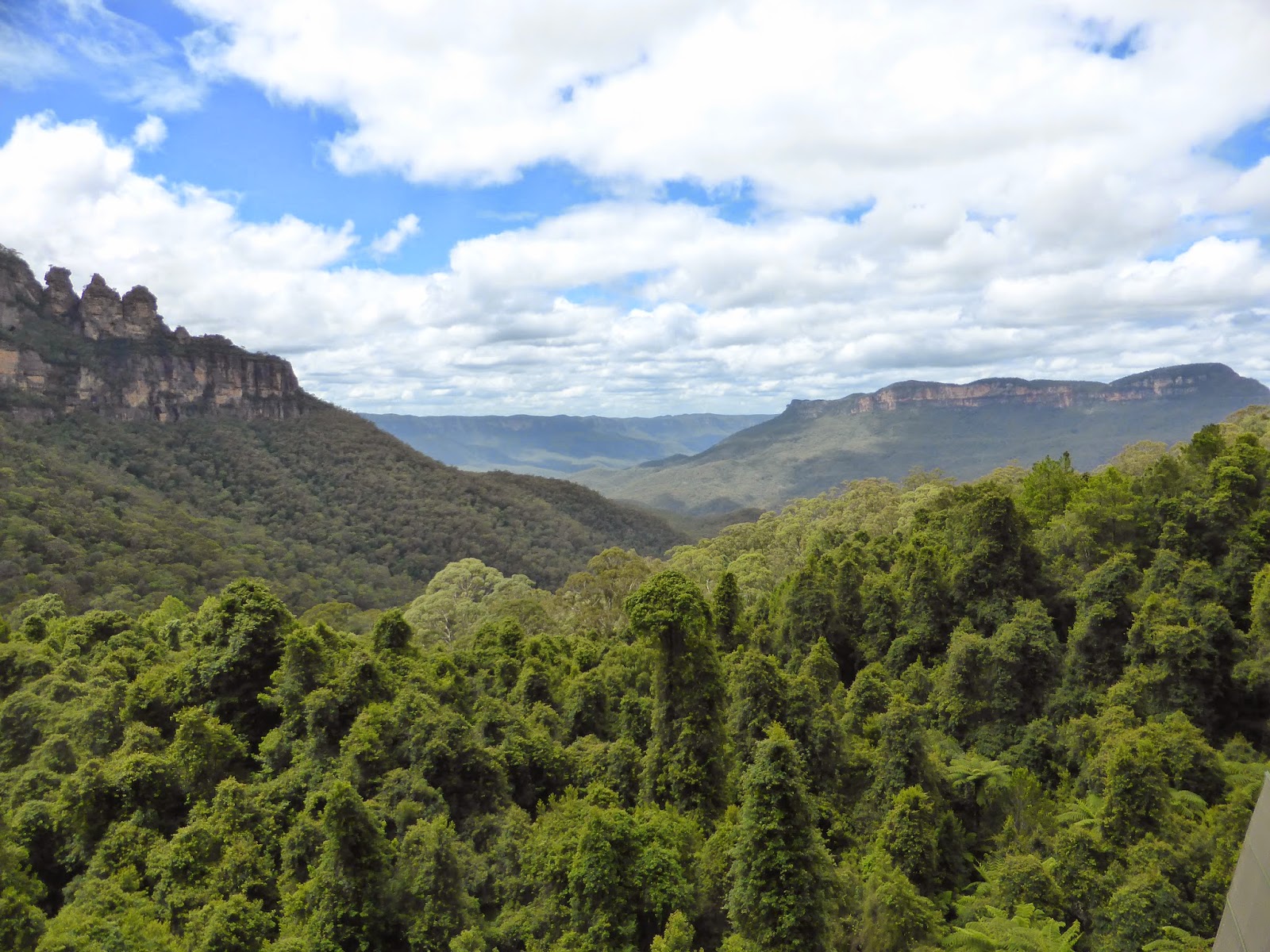 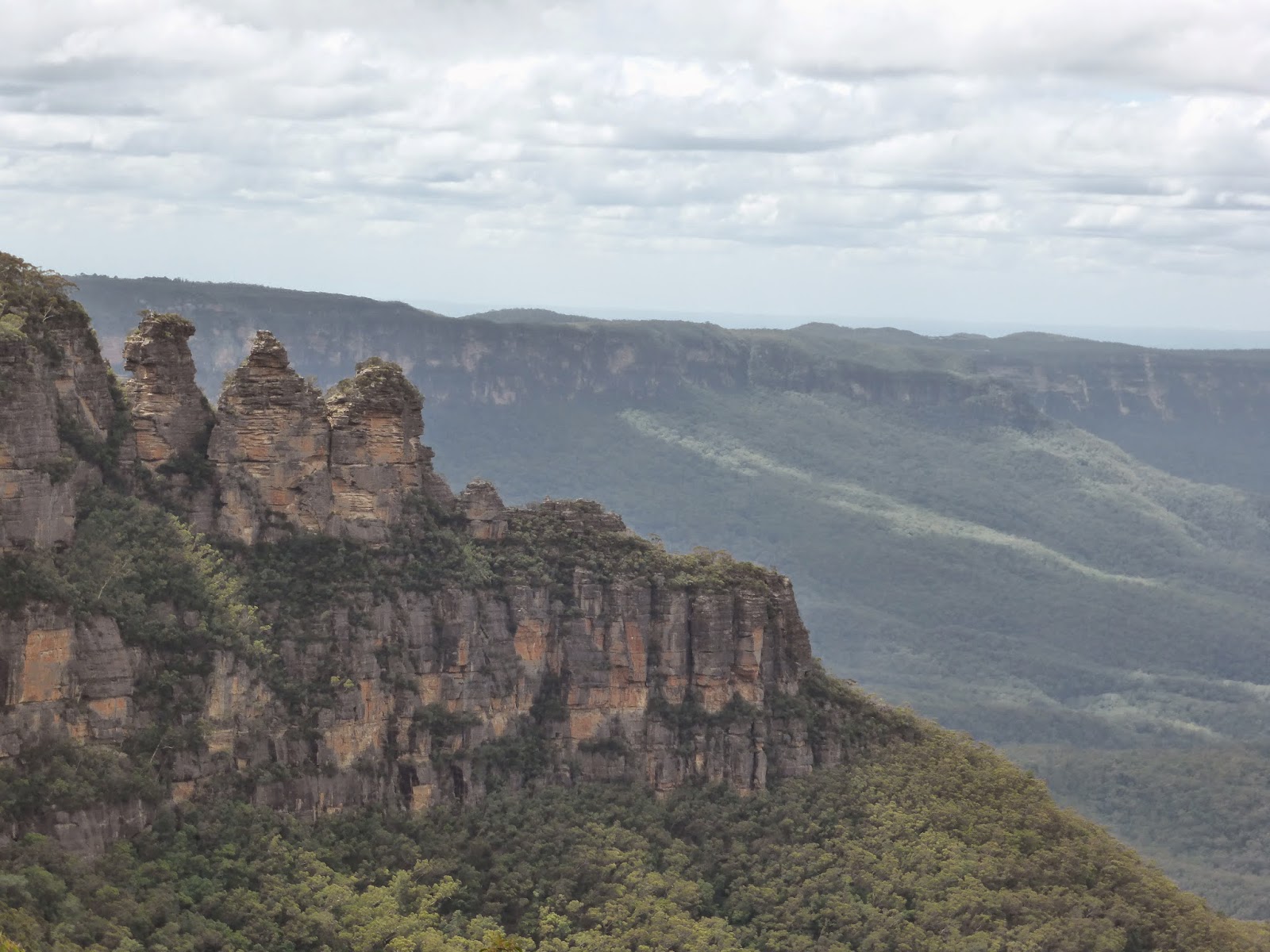 In the afternoon we had a cruise back to Darling Harbour along the Parramatta River. 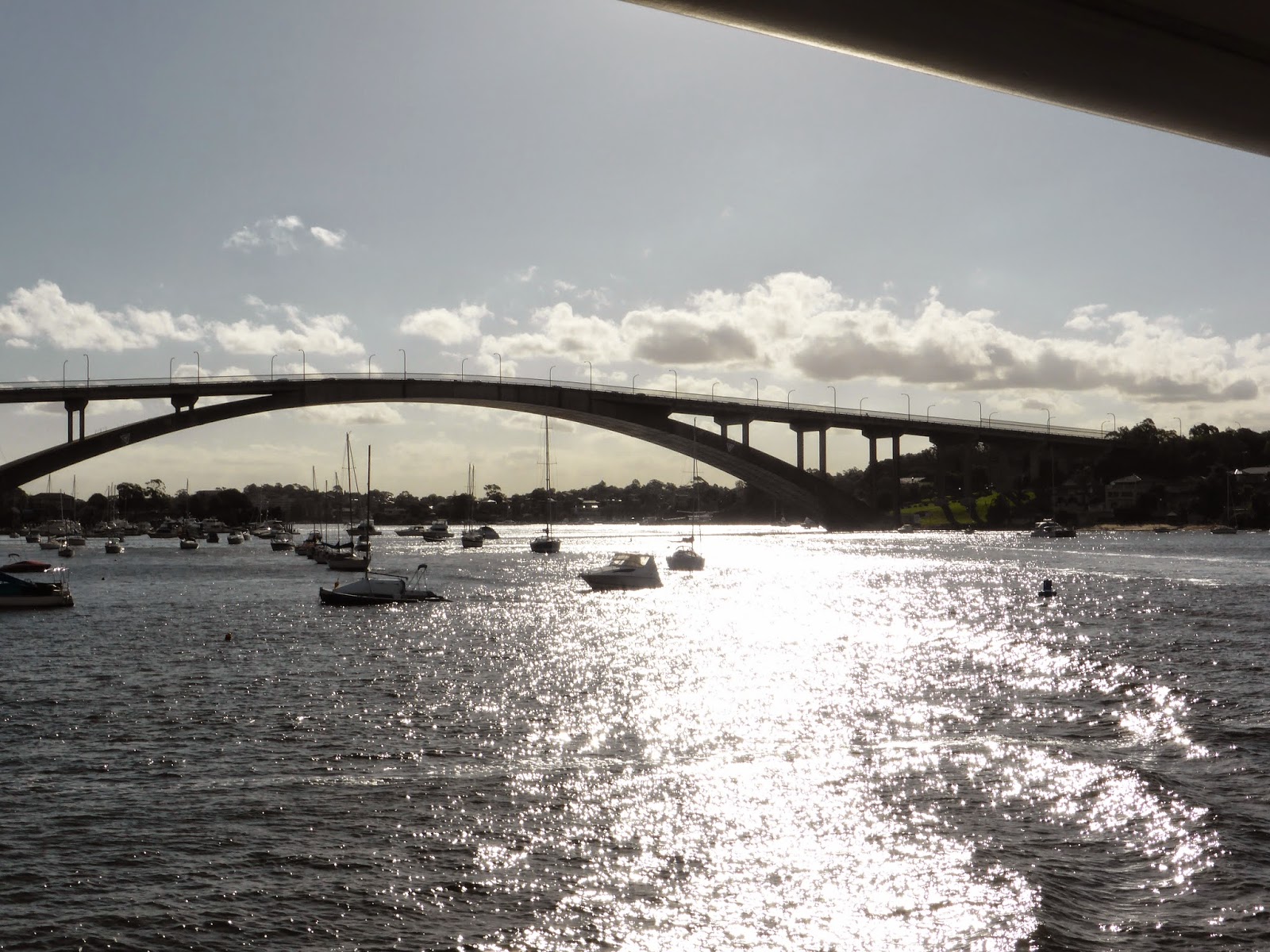 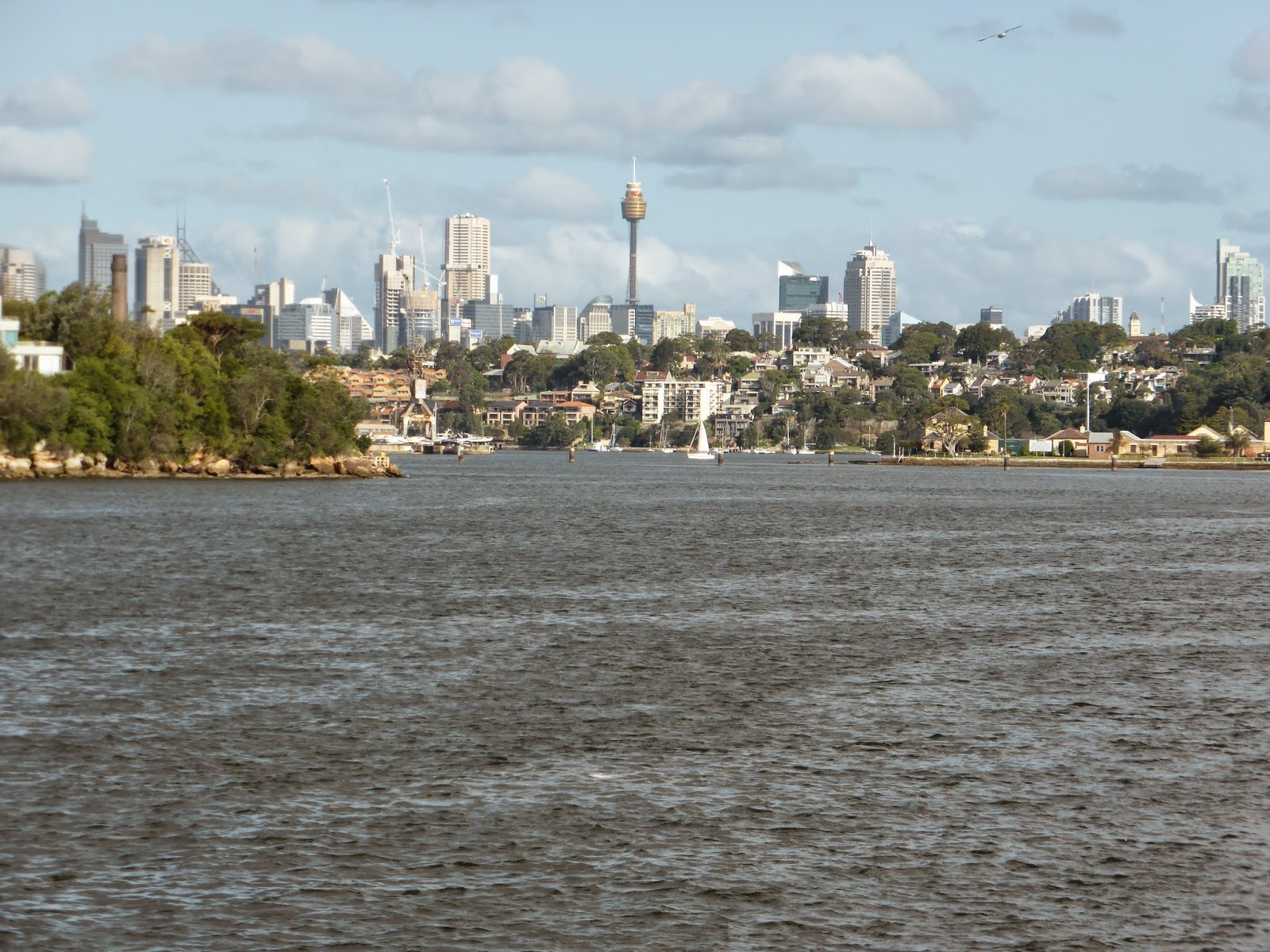 Wow! I experienced vertigo just looking at some of those pictures - stunning!