On a glorious sunny afternoon we visited the National Memorial Arboretum,the 150 acre site has  over 350 memorials set amidst 30000 trees in the centre of the country.

"The NBA is the UK's year-round national site of remembrance at Alrewas, near Lichfield, Staffordshire, United Kingdom. It is a spiritually uplifting place which honours the fallen, recognises service and sacrifice, and fosters pride in the UK's Armed Forces and civilian community." - Wikipedia 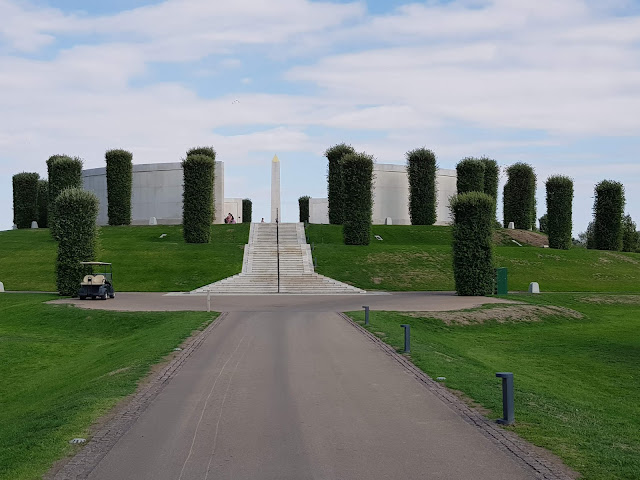 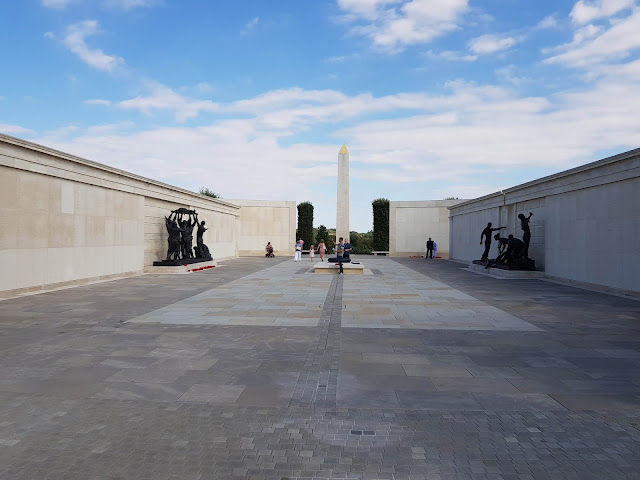 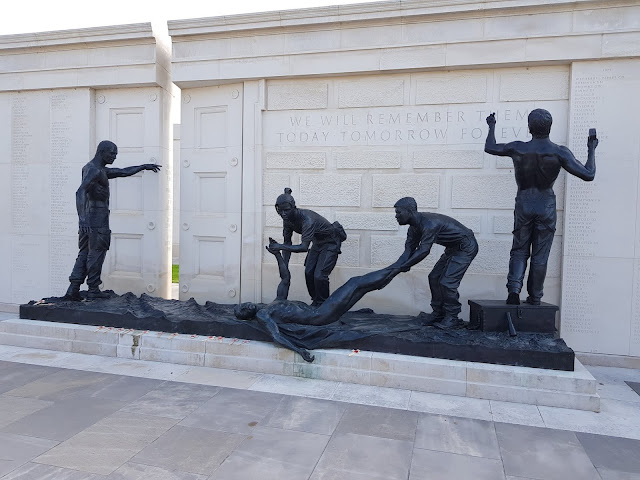 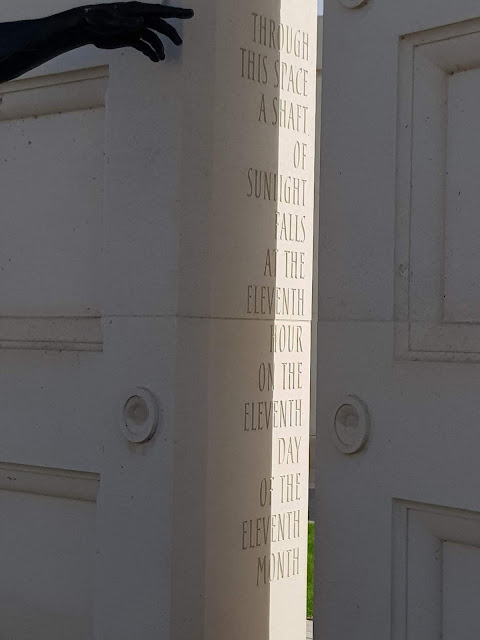 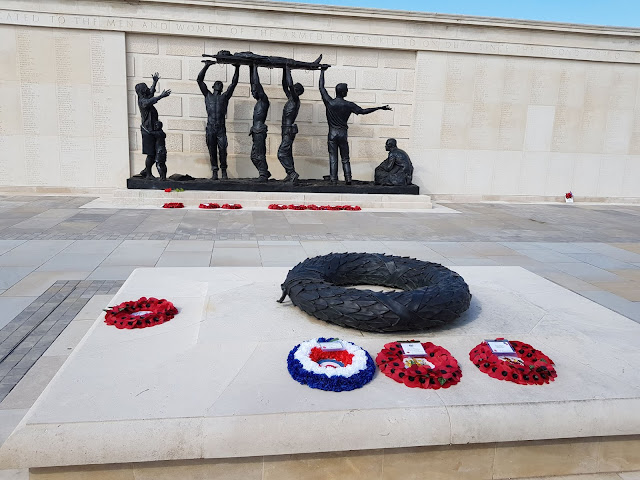 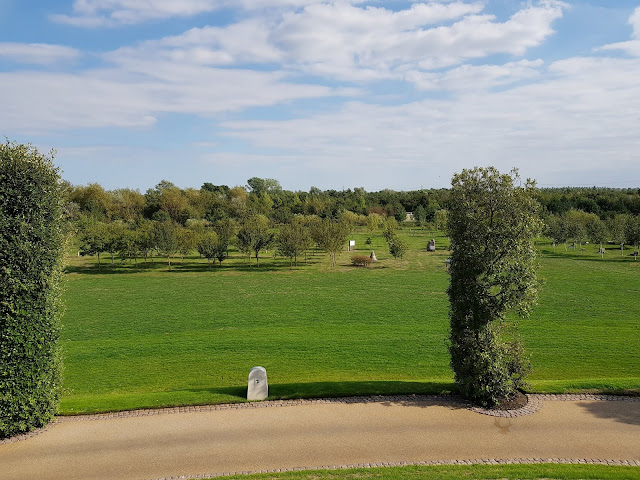 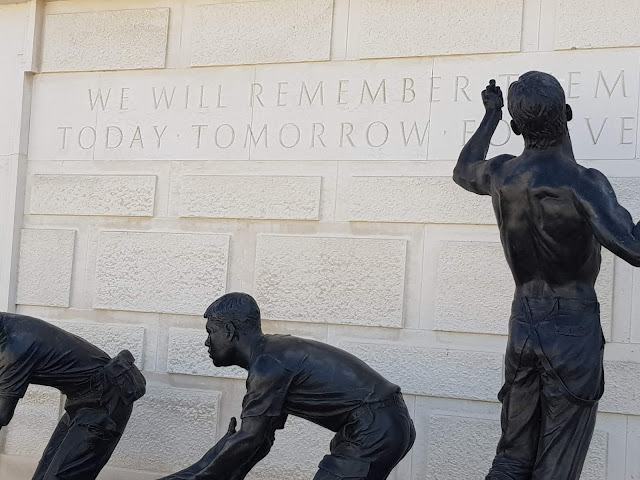 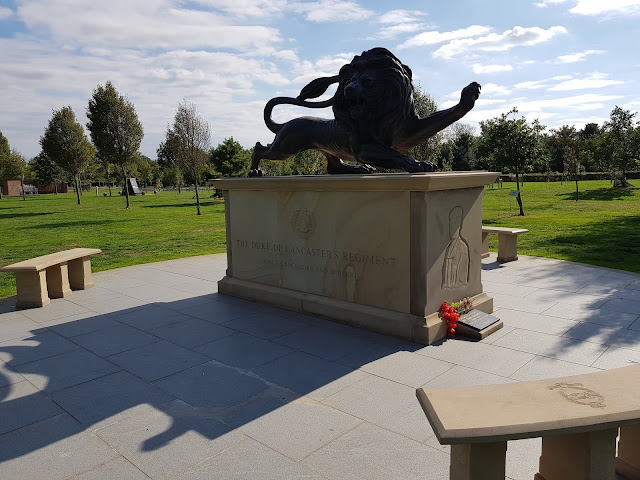 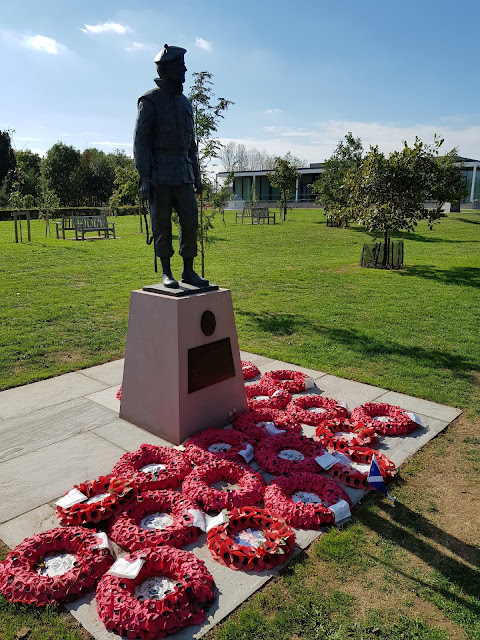 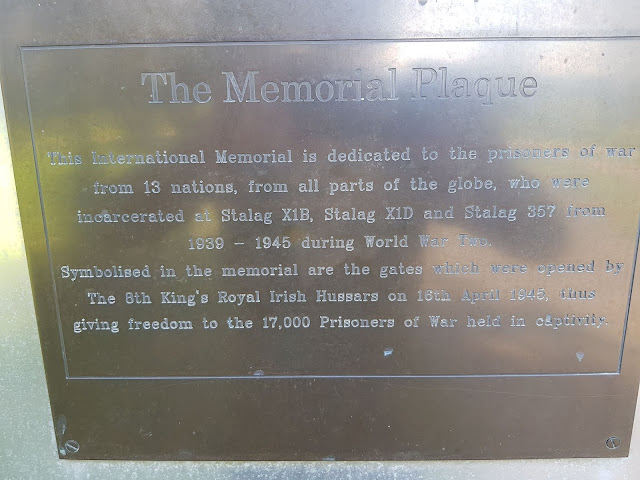 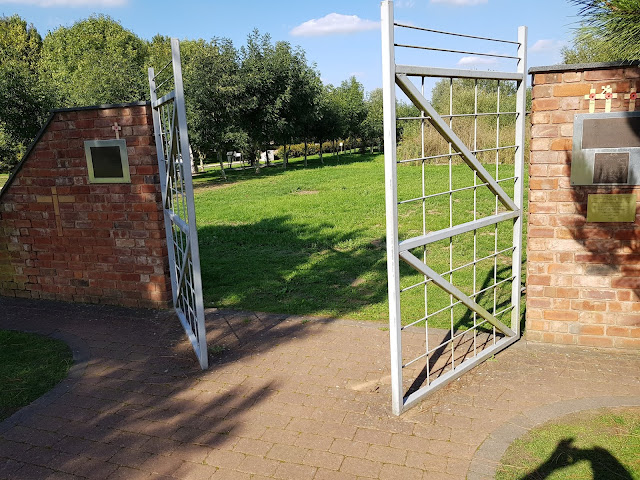 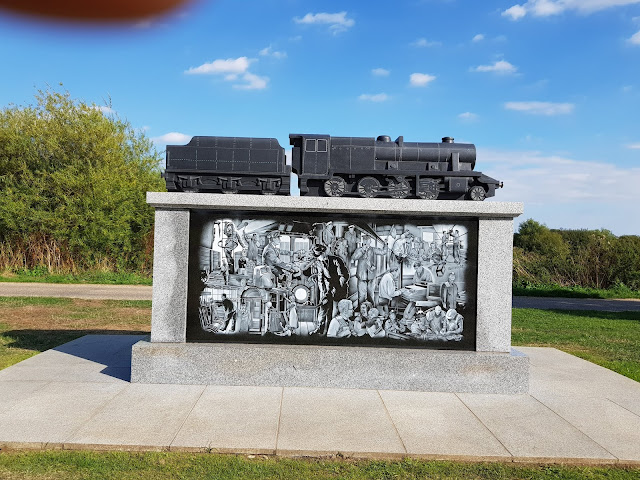 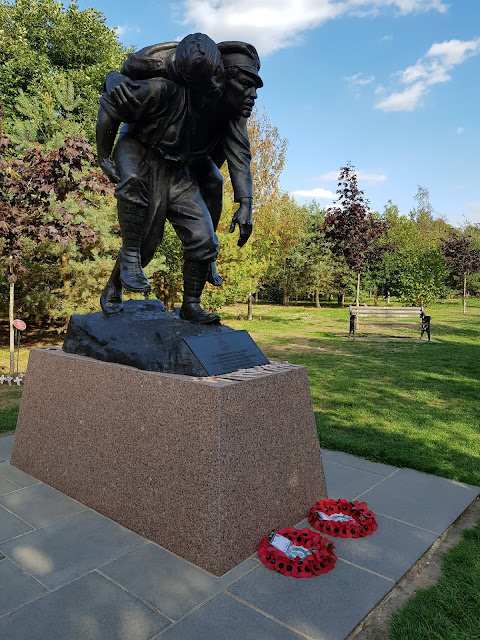 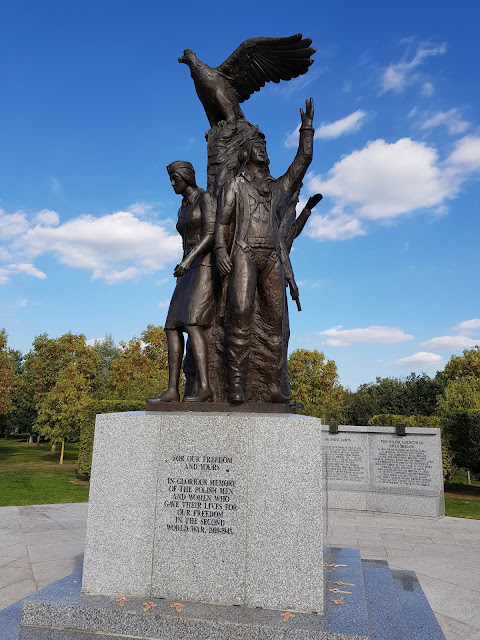 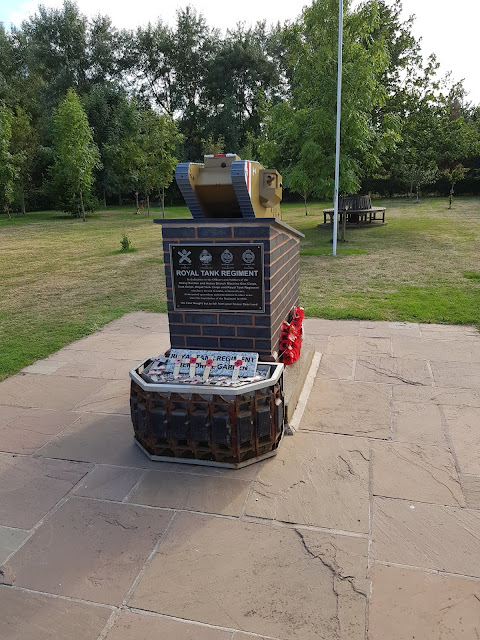 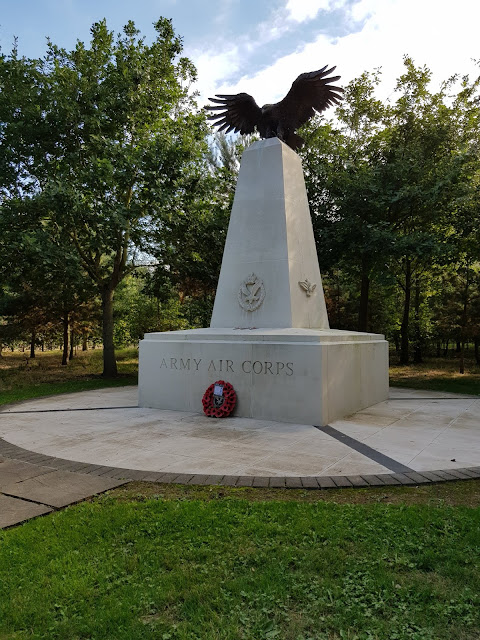 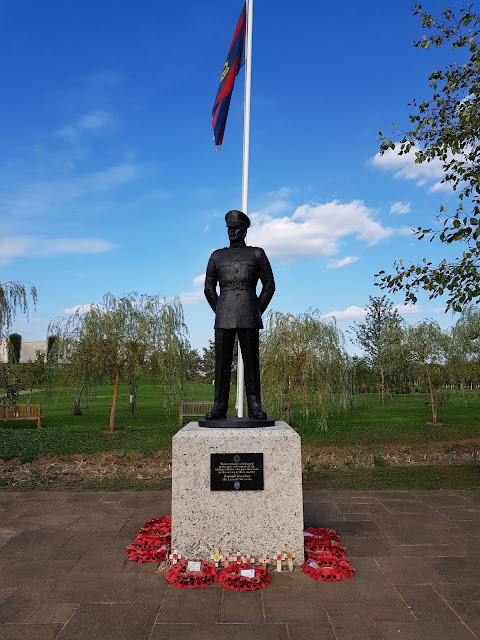 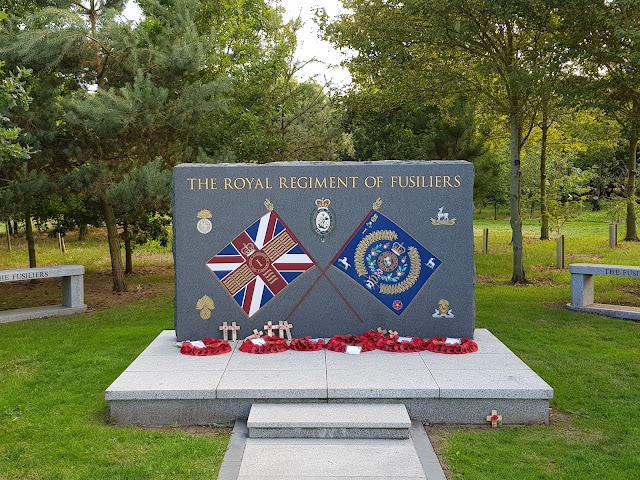 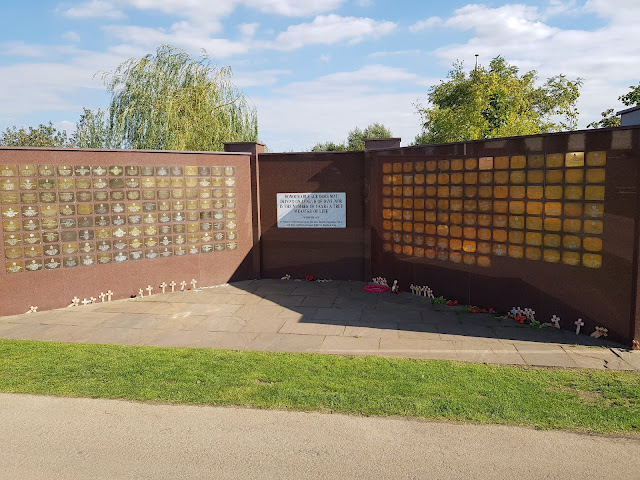 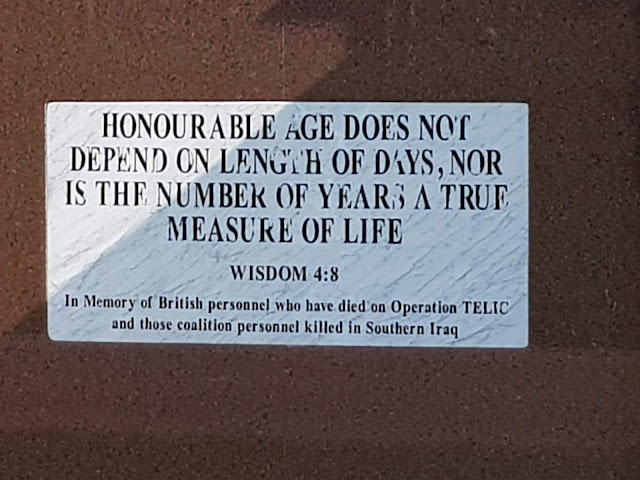 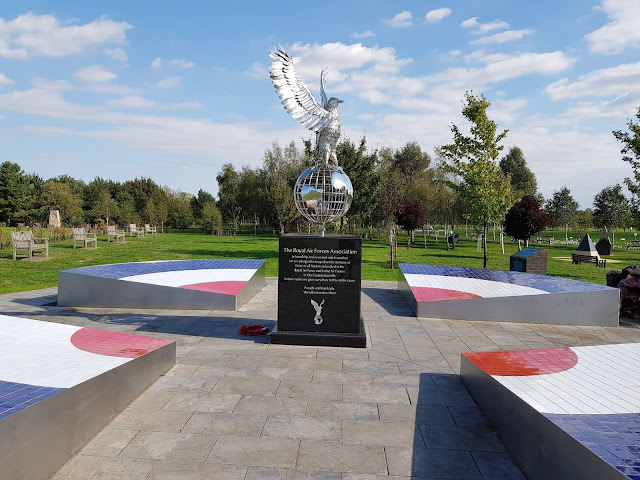 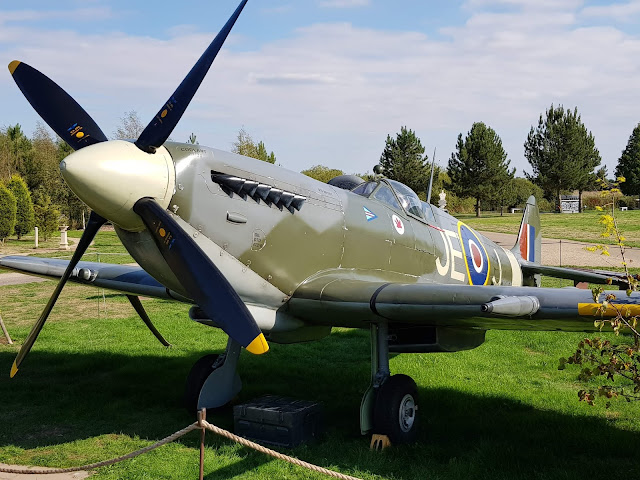 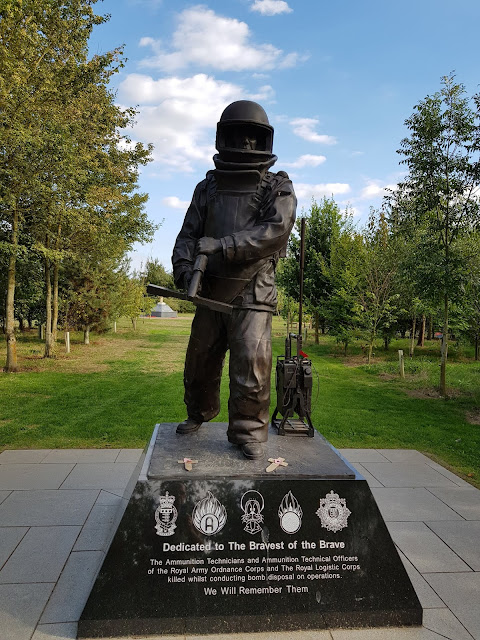 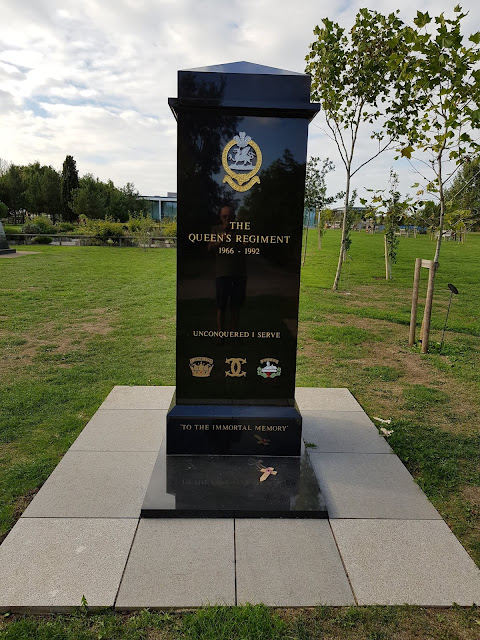 Of all the thought provoking  memorials that we saw and the stories they told, this one left me welling up..... Post traumatic stress disorder was not known about in WW1 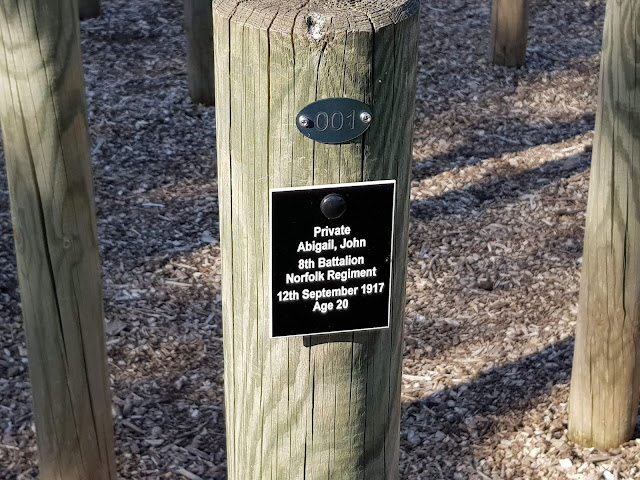 I researched John Abigail (well I googled him really) his story is here .. Hero
Posted by Andy at 20:14

Thanks for sharing this post, it is certainly most thought provoking. I've not visited Alrewas and your post is the only one I've seen that portrays its essence in pictures. Thanks also for the link to Private John Abigail. We shall remember them.
Carol.

This place is a must every time I visit Alrewas-it is so peaceful and atmospheric. Loved your photo's and blog-hope to see you soon!