Appears I'm getting a bit slack when it comes to updating this blog......must try harder (was a theme to the end of term reports that Cardinal Godfrey school sent to my parents).

I left you at Fradley Junction five weeks ago, this is only 20 miles from where we are now.

The first three photos are from part of the journey before Fradley. 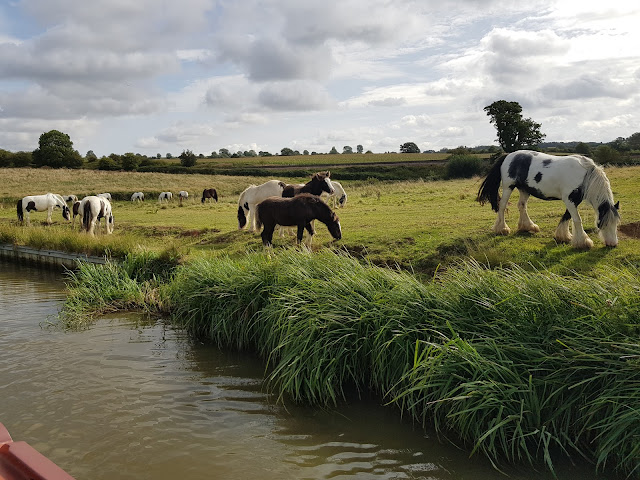 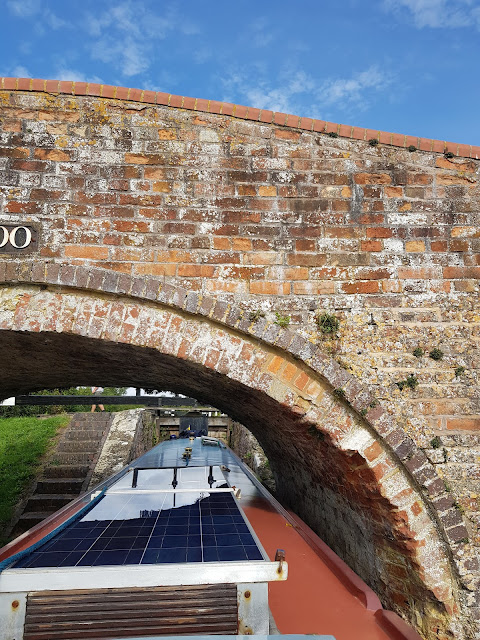 The local CR&T crew were removing silt and obstruction from behind the lock gate.  The culprit stopping the gate closing was found to be an anode. 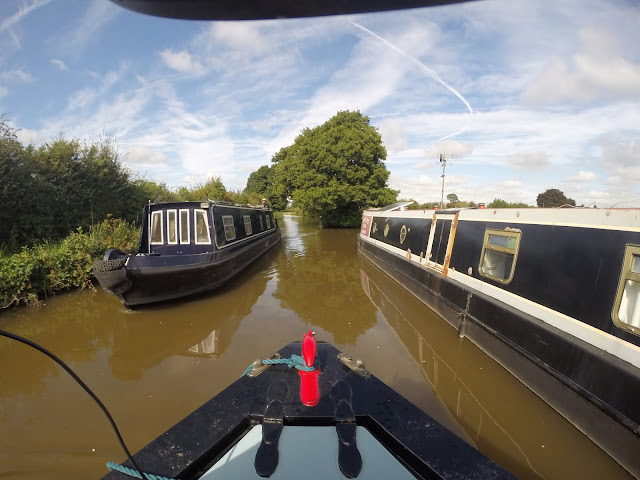 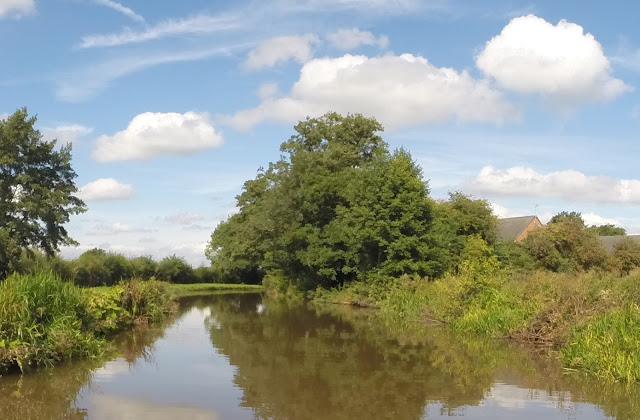 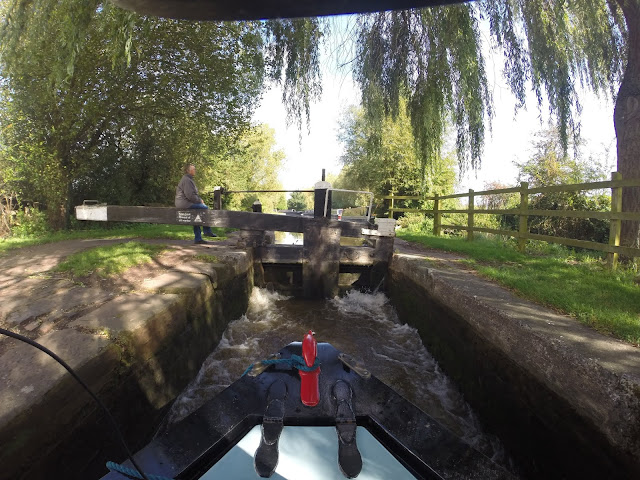 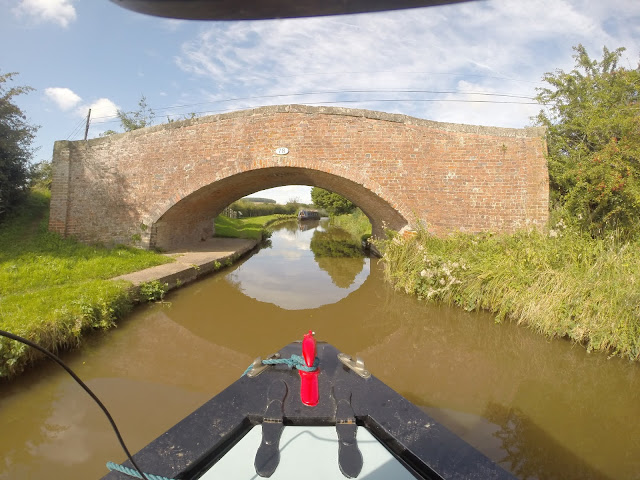 We have arrived back in Stone 5 months after setting out, FL has only covered 444 miles and about 180 locks.

Back in the marina, we have been enjoying watching the pool stages of the rugby world cup.

I haven't missed a game so far, this requires setting an alarm for the early games, the JPN v SCL game being the most exciting so far.

The knockout stages start next weekend where we will see if a home nation team can upset South Africa or New Zealand who are favourites to reach the final in Kanagawa on November 2nd. 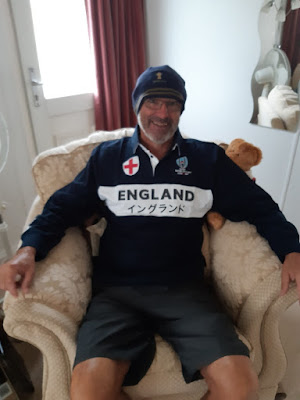 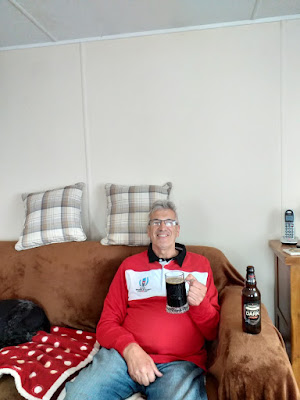 Roly and I will continue our friendly rivalry into the knockout stages.

FL is going into the dry dock next week to have her rear end modified,  I'll update this blog after.