There we were having quite dinner in Al Punto when in walked somebody we recognised from back home. 11 times TT winner Ian "Hutchy " Hutchinson came over and insisted I took a picture of him with Sue. 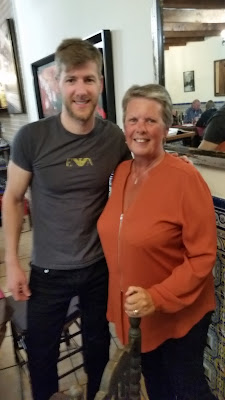 He is in Spain doing  pre season testing with his Tyco BMW team at Almeria. 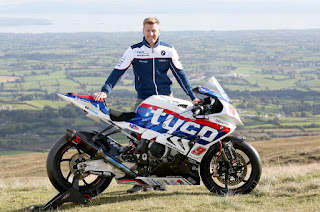 Hutchy in 2010 set the record for the most wins at a single TT recording 5 solo victories, he had a terrifying accident three months later in a BSS race at Silverstone where he came close to losing a leg. 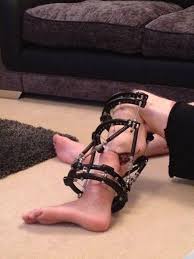 I saw him the following year being lifted on to a bike by pit crew, wearing adapted leathers to fit over the metal frame around his leg to do a parade lap of the TT course, the courageous Yorkshireman from Bingley was cheered all the way around by fans lining the track.

30 operations later Hutchy was back at the TT proper winning two more trophies in 2015.